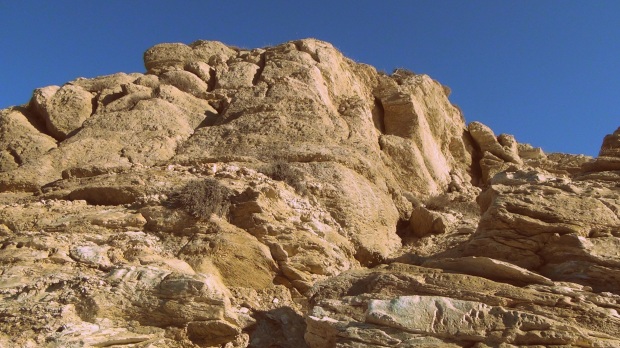 The term Biblical truth does not always mean what the individual person considers the term to mean. Each person has a definition of every word. What is Biblical truth to one man is heretical to another and vice versa. The Bible has a habit of contradicting many of our ideologies and theologies. But for me, when something is clearly stated in scripture and plainly referred to, the ideas and opinions of men mean little to me. Where the truth is concerned, what does it matter what men may think?

It is a fact that the many spurious gospels employed by modern secular critical scholars when dealing with the historical and spiritual life of Christ were written much later than the canonical Gospels and letters. It is not difficult to conclude that many of these writings are fictional fabrications and interpretations of real events and real people. Since many apocryphal texts are not conclusive in terms of dating due to the lack of historical reference in the texts they cannot all be deemed as truth but rather fictionalised truth.

I bring to attention the “Acts of Paul” which Tertullian claimed was a forgery by a Presbyter who wrote it out of his “love for Paul” 1. These texts, though interesting, are not as good as the biblical texts. They have very little majestic quality to them and I conclude the reason why so many were not included in the Biblical canon, is because they were not authoritative. Some of them contain stories that are so fictional, they appear unbelievable. Yet they come in useful to help us understand the minds of the ancients. If they are a record of beliefs and myths and factual traditions from the early Christians era’s, they can be useful. The problems happen when modern critical secular scholars use those texts in relation to Jesus in their attempts to disprove the New Testament. Too often they make out many of these books are modern discoveries and that the New Testament contains blatant errors. Yet scholars have been debating textual issues from the earliest days of the church. The arguments when presented today are merely part of a much larger soup of recycled argument. Re-packaged, re-marketed and re-developed for a modern audience.

Biblical Scholarship, New Book, The Authority of Scripture, The Divinity of Jesus

This entry was posted on November 8, 2018, 5:42 PM and is filed under Biblical Scholarship, Theology. You can follow any responses to this entry through RSS 2.0. You can leave a response, or trackback from your own site.