What has the Reformation given us? 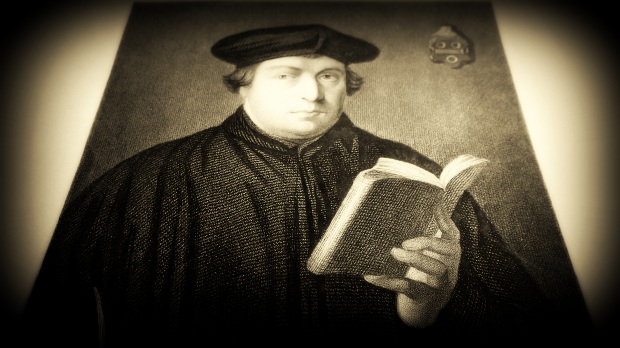 On the evening of the anniversary of the Reformation, I attended an exhibition, debate and discussion at John Rylands Library.

The night began appropriately with the printing of indulgences (on an antique printing press) accompanied with music and an exhibition of artefacts and books from the reformation era. These artefacts included original handwritten and printed indulgences. A Tyndale New Testament and The practice of prelates and Luther on Galatians.

A summery toward the end of the evening focused upon what the reformation has given us today. Where would our world be if not for the Reformation?

This question is a good one and one that could possibly provide a never ending list. However, I have listed a few of the things I think are the direct results the Reformation has given the people of Britain and things inspired by the Reformation and the Theology and principles. These are things that we can be thankful for;