Does the 1549 Book of Common Prayer teach ‘Limited Atonement’? 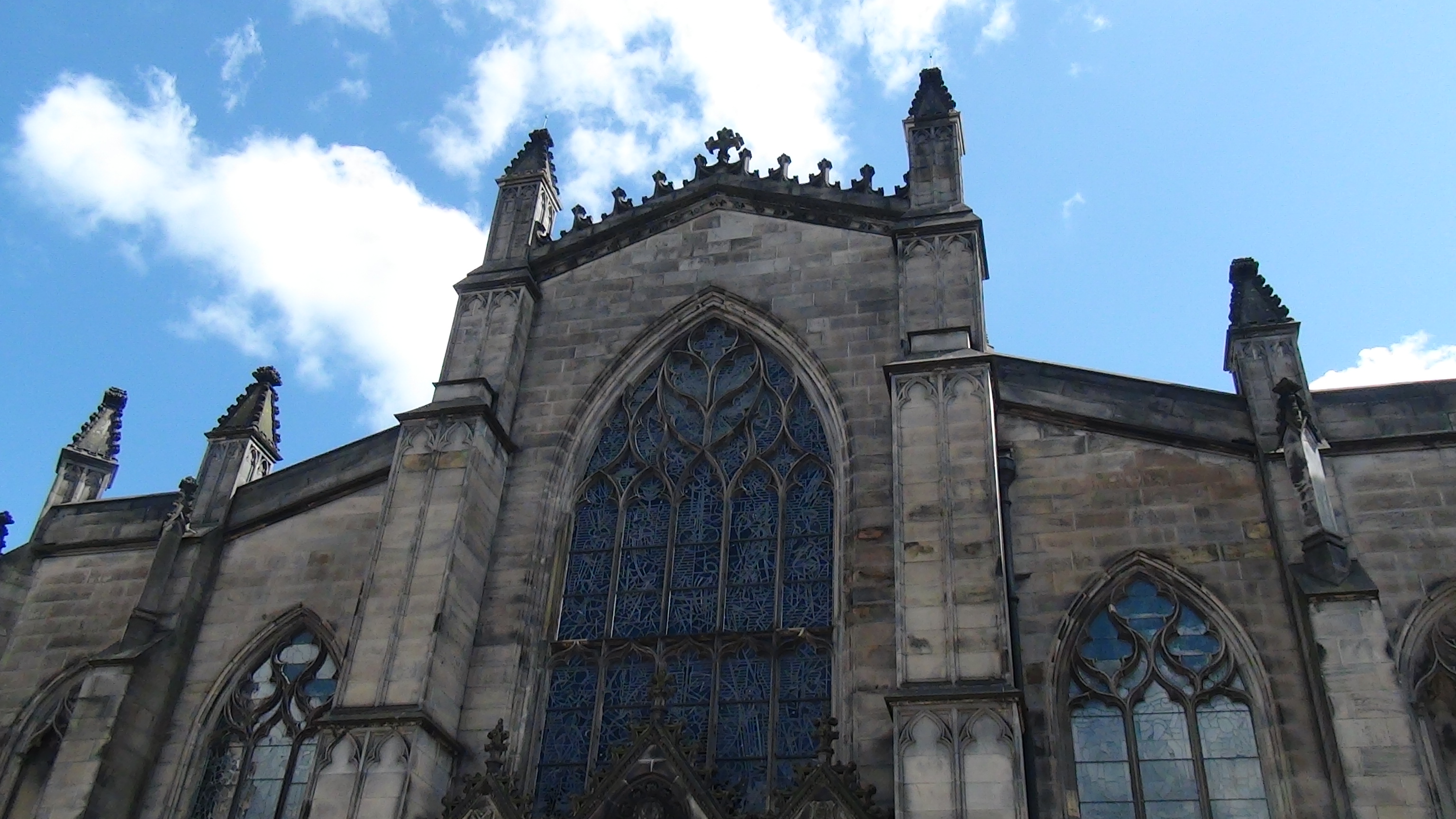 The original 1549 Book of Common Prayer by Thomas Cranmer is a wonderful and historically significant Christian book. In Rylands Library I have had the honour of reviewing and researching ancient original copies of this work, in the original prints and wording.

The original Book of Common Prayer supports the claim to universal redemption as a consistent Christian truth. The text of reads as follows;

“First, I Leanne to believe in God the father, who hathe made me and the worlde.

Secondly, in God the sonne, who hath redeemed me and all mankind.

Thirdly, I God the Holy Ghost, who sanctifieth me, and all the electe people of God” (The Book of Common Prayer. 1549. A Cathechisme.)

The proposed questions which I set forth are these;

Q. does this article consider the possibility that the world does not mean ‘the entire world’? That is the entire human race?

A. No it does not. The text clearly states in clear basic terms for simple Christians in England during the 16th century, not to view the world as meaning only the elect or the people from within the world, but all the world. If God made all the world and this means ‘all’, then it follows that when the passage speaks of redeeming “all mankind”, that it means ‘all’ and not only some.

A. I think the word “redemption” states that the passage refers to universal redemption, that is in the sense of Christ regaining possession of mankind, in the context of a payment. It does not imply universalism. I think there is not even a hint of limited atonement within this article.

Q. But does not the text say “sanctifieth me, and all the elect”? Yes, it does. That those whom have the Holy Spirit are elect and are sanctified by Him and when the Holy Spirit is given, His work is effectual for those who believe. But that belief must be present, active and continuous. A person need not be understood as ‘elect’ because he or she has been determined by God to be elect in order to believe, but that he or she is elect because they believe.

Once again we see further proofs in favor of my claim that the Calvinistic doctrine of ‘Limited Atonement’ need not be understood as pure reformed teaching.

We must consider that if Christ has died for all, He must have made a way for all to receive Him, as communicated throughout the New Testament. But Calvinism cruelly offers salvation to people when in reality it knows all too well that unless a person is determined to believe, he or she cannot receive the grace of God unless that soul has been predestined and elected to salvation by the deterministic power of ‘God’. It offers a man bread only to give him a stone.

“The Offering of Christ once made it that perfect redemption, propitiation, and satisfaction, for all the sins of the whole world, both original and actual; and there is none other satisfaction for sin, but that alone.”